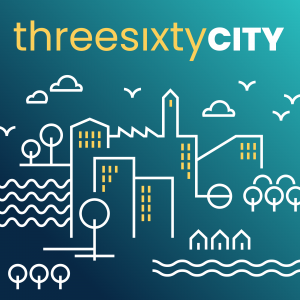 55 | Cities After Dark with Mirik Milan

Over the last 20 years, the emergence of a field called “Night Studies” has brought together urban planners, scholars, and activists trying to understand how urban governance is applied to the 24-hour cycle. Cities all over the world started appointing night mayors, night ambassadors, and night czars, creating departments dedicated to governing the city after dark. In Amsterdam, the night mayor played an instrumental role reshaping the city's nightlife into one of the most vibrant and economically robust in the world. Today, we're lucky to be joined by the former Night Mayor of Amsterdam, Mirik Milan, to talk about the nighttime economy and how nightlife can shape the identity of a city. 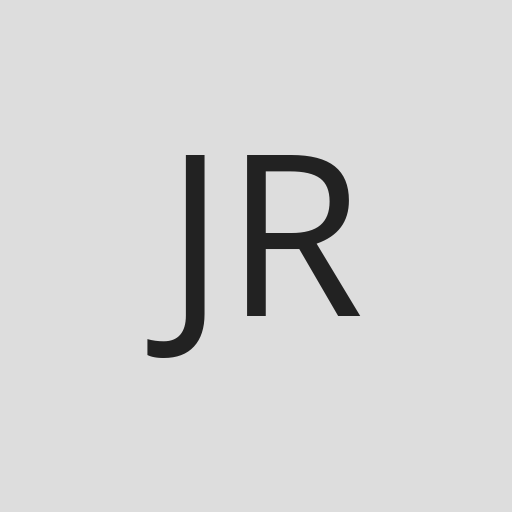 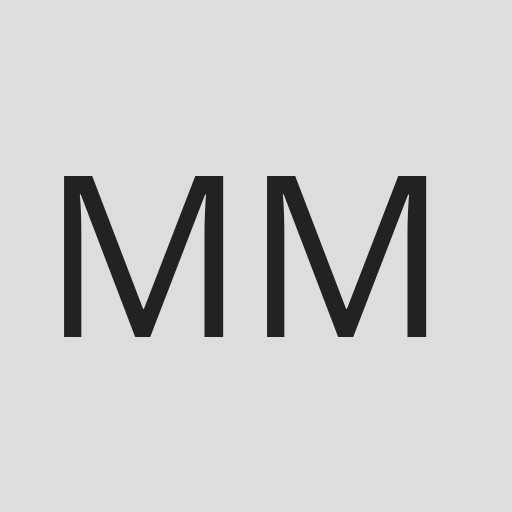