35 | The Conference To Save The World with Chante Harris

As the COP26 summit in Glasgow grinds toward the end of hopefully successful negotiations, a draft agreement released this week calls for an end to fossil fuels ahead of the schedule outlined in the 2015 Paris Agreement. Achieving these goals will not only require the creation of a “global carbon market” as originally outlined in Paris, but also rapid and massive changes to the built environment. In the U.S., some of these changes will be financed by the passage of President Biden’s $1.2 trillion infrastructure bill, but trillions of dollars in additional investment is needed — a sum beyond the scope of the public sector. This week, we’re joined live from Glasgow by Chante Harris, director of climate investment and partnerships at Secondmuse, to discuss how to make COP26’s commitments a reality. 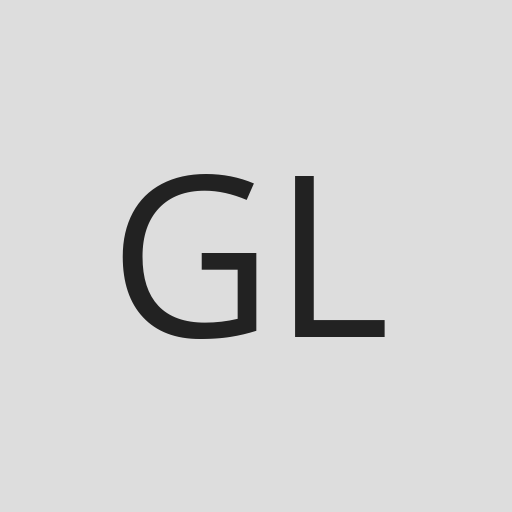 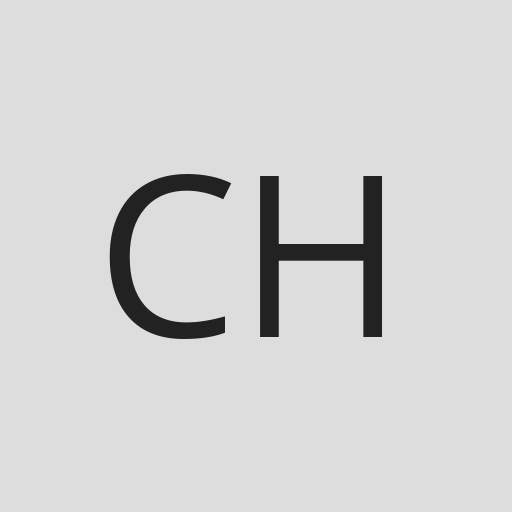